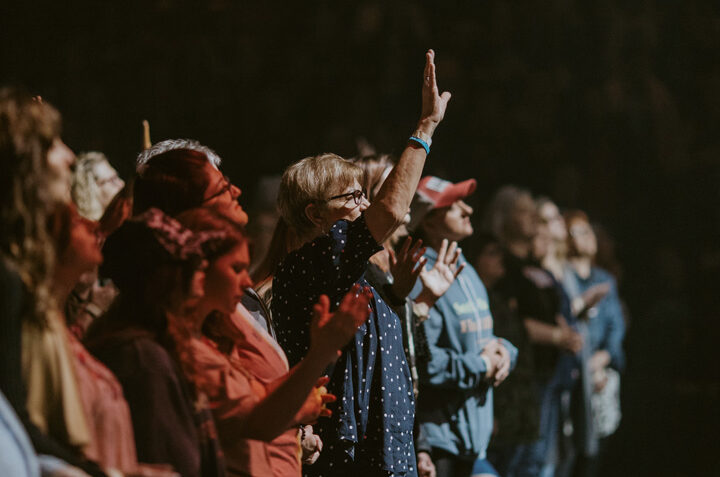 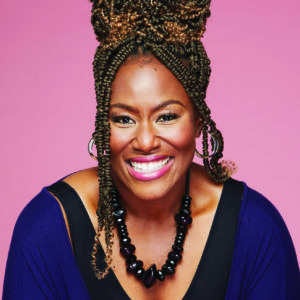 Mandisa is a popular gospel and contemporary Christian recording artist who began her career as a contestant on American Idol. She is the fifth American Idol alumna to win a Grammy Award for her album, Overcomer, as the Best Contemporary Christian Music Album. Mandisa continues to be a voice of encouragement and truth to women facing life’s challenges by authoring two books. Her latest, released in 2021, Out of the Dark: My Journey Through the Shadows to Find God’s Joy, shares her passage through depression after the loss of a close friend. Mandisa resides in Nashville with her beloved dog, Kiya. www.mandisaofficial.com 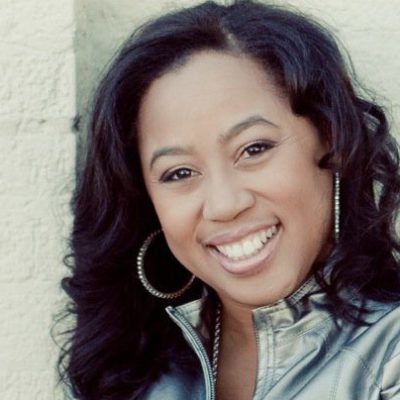 Chrystal Evans Hurst is an energetic, fun-loving “girl-next-door” who loves to encourage other women in fulfilling their full potential in Christ. Chrystal firmly believes God’s promise in Jeremiah 29:11, “I know the plans that I have for you…” and she desires to help other Christian women believe and apply that truth to their lives. Chrystal is a gifted writer, speaker, and worship leader. Being the eldest child of Dr. Tony and Lois Evans, Chrystal been surrounded by the Word of God her entire life. 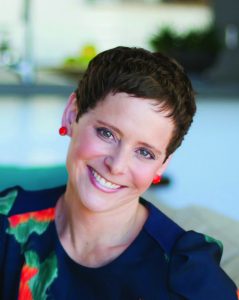 Margaret Feinberg, host of the popular podcast, The Joycast, is an well-liked Bible teacher and speaker at churches and leading conferences. Her books, including Fight Back With Joy and Taste and See: Discovering God Among Butchers, Bakers and Fresh Food Makers, and their corresponding Bible studies have sold more than one million copies and received critical acclaim and extensive national media coverage from CNN, the Associated Press, USA Today, Los Angeles Times, Washington Post, and more. She was recently named one of 50 women most shaping culture and the Church today by Christianity Today. www.margaretfeinberg.com

Emmy-nominated® and best-selling comedian, Chonda Pierce, or “the country comic” as Billboard Magazine dubbed her, has been making audiences laugh for more than two decades with her winning combination of fierce wit and southern charm. A stand-up comedian, television hostess, author, and now actress, Pierce has channeled her life experiences into positivity, bringing laughter to audiences around the country. As the RIAA’s best-selling female comedian, her hilarious take on life is easily relatable as she publicly opens up to her listeners about times of darkness and depression in her own life, drawing humor and good from every situation. www.chonda.org 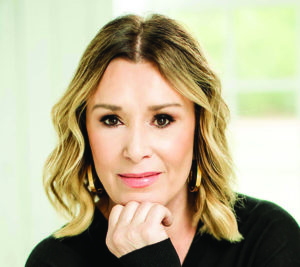 From Scotland, Sheila Walsh is first a wife and mom, and in her spare time, she is an author, Bible teacher, and television host. She has spoken around the world to more than six million women and reaches a potential 100 million people daily as co-host of the Life Today television program. As an international recording artist, Sheila has recorded 25 albums with multiple top 10 singles, plus her new single, It Is Well, with Sir Cliff Richard. Sheila loves to make the Bible practical, sharing how God met her at her lowest point and helped her to rise up again. Her message: God is for you! Sheila’s books have sold more than 5.5 million copies, including her bestseller, It’s Okay Not to Be Okay. In February 2020, she released her newest book, Praying Women: How to Pray When You Don’t Know What to Say. Texas is her home where she lives with her husband, son, and two, crazy little dogs, Tink and Maggie, who rule the roost! www.sheilawalsh.com 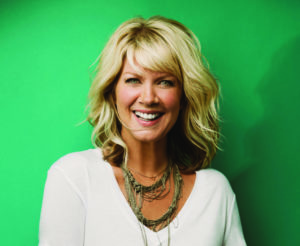 Natalie Grant is an eight-time Grammy nominee and five-time GMA Dove Awards Female Vocalist of the Year. She has become an icon in Christian and gospel music. In addition to garnering more than 500 million streams and multiple #1 albums and singles on the Billboard Charts, she is also a respected author and philanthropist. Natalie is the co-founder of Hope for Justice, a non-profit organization in the fight against human trafficking, which has 32 offices across nine countries and five continents and has helped 102,803 children in the last year. She and her husband, Bernie Herms, reside in Nashville with their three daughters. www.nataliegrant.com 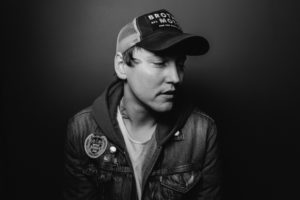 Mack Brock has been a worship leader for over 15 years. His greatest passion is to lead people into a heightened awareness of the presence of God and to see individuals experience the breakthrough God has for them through worship. He co-wrote “O Come To The Altar,” “Resurrecting,” “Here As In Heaven,” and “Do It Again” – each have had a significant impact on the church worldwide. Three of Mack’s songs have landed in the Top 50 on CCLI, and four in the Top 100 CCLI songs. Mack served as the music producer and a key worship leader with Elevation Worship for a decade and has led thousands in worship in arenas and auditoriums all across the United States. Mack is married with 2 children and lives in Charlotte, North Carolina. www.mackbrock.com

10:50 AM General Session with Margaret Feinberg

Price: $170.00
Book by: 3 week prior to arrival cut off date
11 miles from Crossroads Christian Church
Make your reservation